Between 2007 and 2010, I worked as a Media Specialist and Outreach Designer for the Air Force Research Lab (AFRL) in Mesa, AZ.

The division I worked for specialized in Distributed Mission Operation (DMO) training. Even though I photographed a lot of pilots in flight simulators, they were not learning to fly. It was all about communication between the command center, other pilots, and the Joint Terminal Attack Controllers, (JTAC) guys. These dudes stay on the battlefield and give the pilots target coordinates. They tell them what to bomb.

Our division also researched and developed night vision goggles. This, combined with a big presentation we were doing for an Immersive Training Conference, was meant to promote a Live Virtual and Constructive (LVC) exercise held in Florida. Therefore, I was tasked to photograph our night vision goggles in the studio one day. Then, I was told to capture an active duty pilot wearing night vision goggles while in an F-16 on a different day. Yes, you read that right, an F-16!

Keep in mind that before I worked for the AFRL, I mostly photographed people and products. Primarily entertainers, dancers, and glamour and beauty. This job was a HUGE STEP outside of my comfort zone. But needless to say, I did my best and learned a lot. I also learned a ton of acronyms.

The day comes to photograph the pilot. Retired Col Carr (aka JC), who I worked with at the lab, chaperoned me to the site. We went to Luke AFB in Phoenix. I was in a room surrounded by pilots who were prepping for the exercise. At this point, I got very good at photographing people in front of computer screens. The key is to use a back shutter flash. A slow shutter speed captures the screen, and the flash captures the people in front. Then we went into a room with lockers so they could put on their gear. Yes, I felt a little intimidated. No one was undressing, but I still felt like a reporter in a dressing room after a football game. However, they were all very nice and total gentlemen. We were given earplugs and then earphones on top of that. Piled into a large jeep, and drove to the planes.

I walked out on the tarmac, and I could see JC speaking to me but seriously, I could not hear a word. All I saw was him smiling, laughing, and then waving his hands about while pointing. Even with my ears fully plugged up all I could hear was the roar of the jet engine.

I saw JC smile and point. Immediately I started photographing as fast as I could, from every angle. Zooming in and out. Making sure I captured everything. The pilot doing some kind of engine check; climbing into the cockpit; putting on the helmet with the night vision goggles. I was frantic and so excited all at once!

The last part of the project was to photograph a 5-meter JTAC trainer dome, fully immersive. My coworker was a video specialist and so we set up the camera to create a time-lapse video. I snapped the first pieces of the dome as it was set on the floor to every piece of equipment that created the immersive environment. Every 10 minutes I went into this room and took a picture. The camera was on a tripod and inches away from the wall with a row of computers in front. I wish I could show you the time-lapse video. Unfortunately, I don't have it. The images below were shot with a Nikon and a fish-eye lens.

The image of the Lieutenant in the dome is very well published. The only unfortunate piece to the puzzle is he was not an actual JTAC guy.

The LVC presentation was conducted at the Interservice/Industry Training, Simulation, and Education Conference (I/ITSEC) in Orlando, FL. It was a huge success. Out of all the presentations conducted by the DoD that year, ours was the most impressive. And we also drew the biggest crowd. We had real JTAC soldiers communicate with live pilots while interacting with digital bad guys.

My photographs were published in many newsletters and on the website. The contractor responsible for creating the dome was CUBIC. They used the images I took in their publications as well. All the credits for the photographs stated AFRL. That is okay. This was one of the most rewarding jobs I ever had. The people were great, both contractors and civilians. I was all for the mission. I fit in just fine, even for being a total girly girl...LOL! "God Speed." 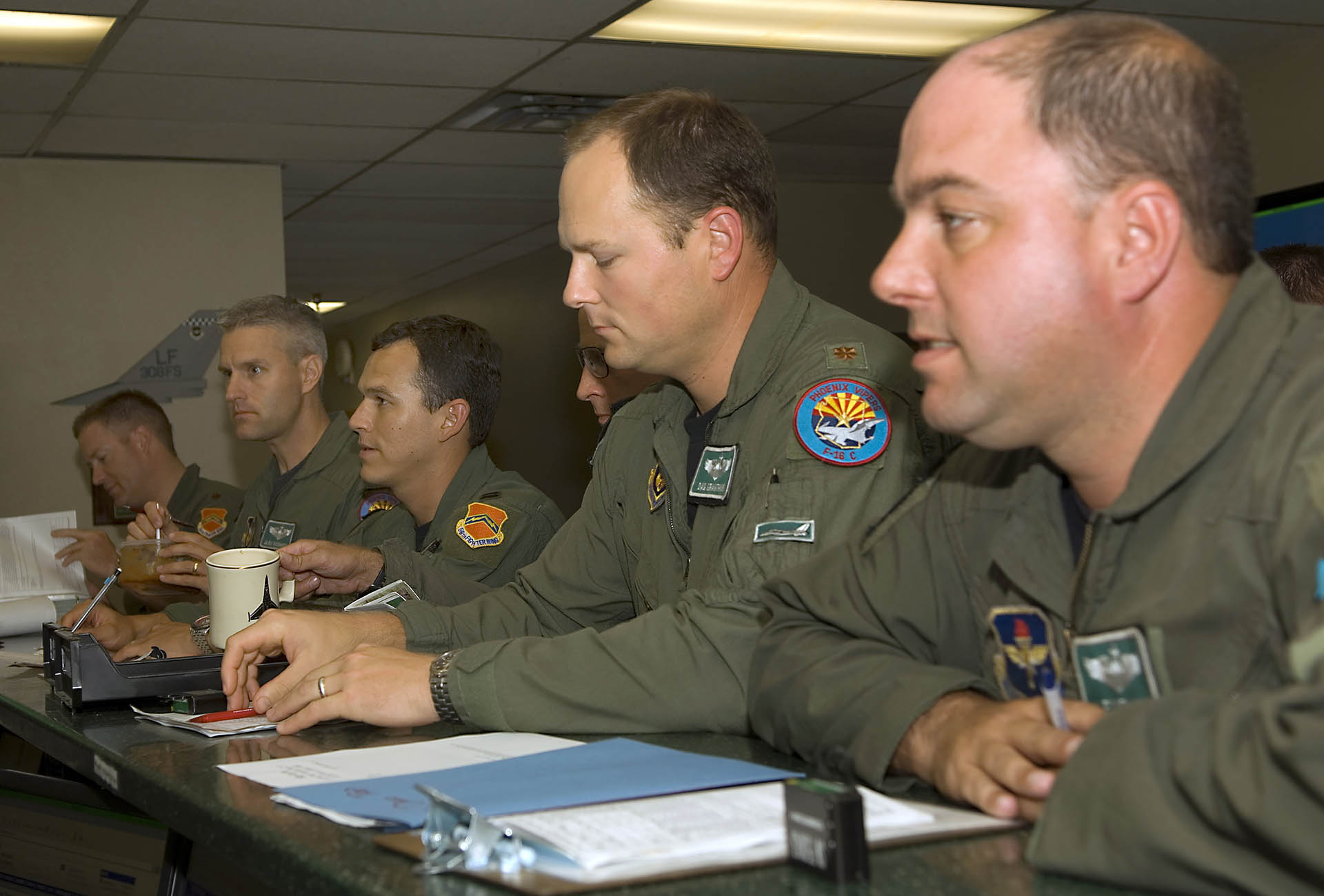 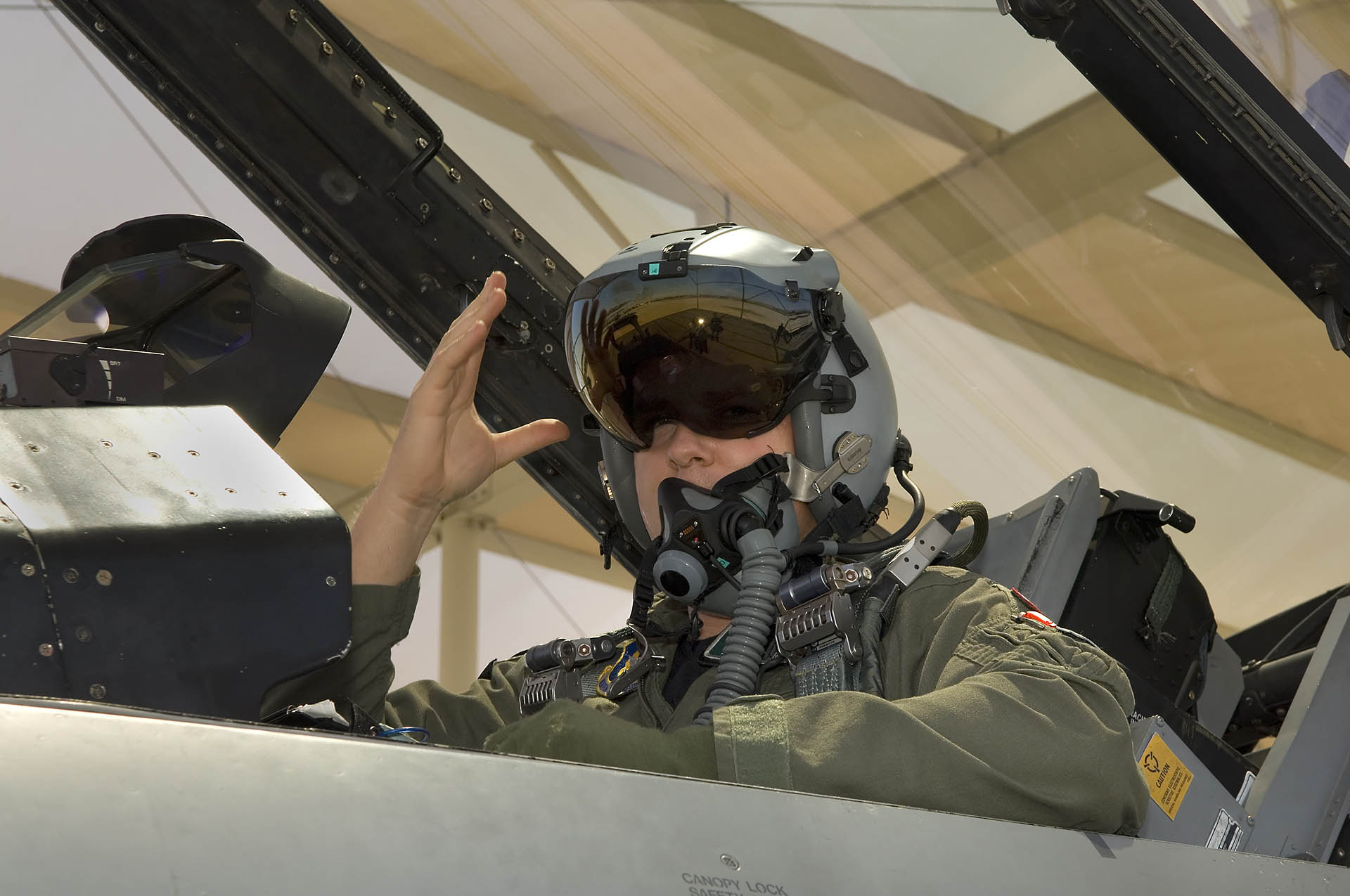 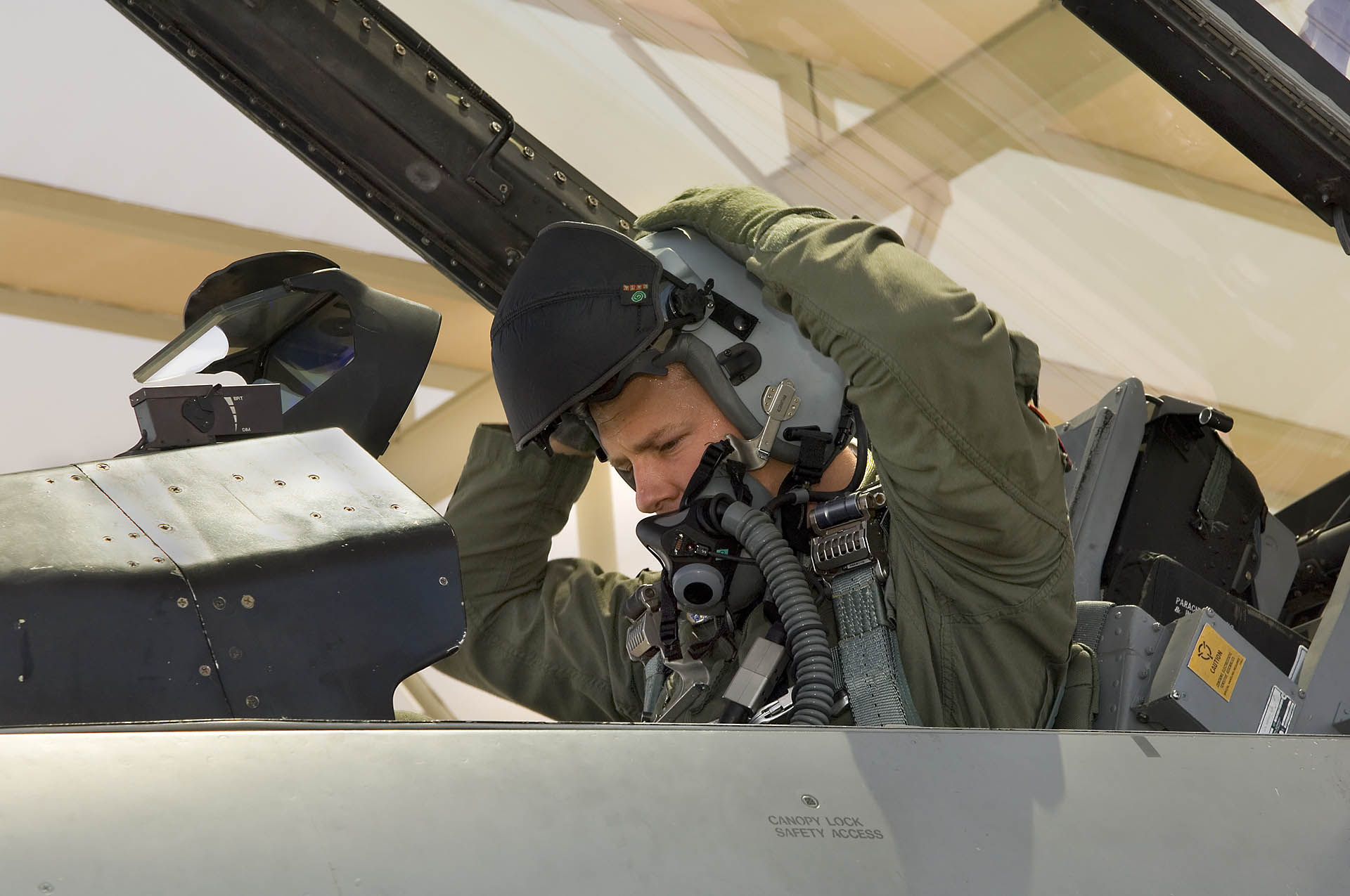 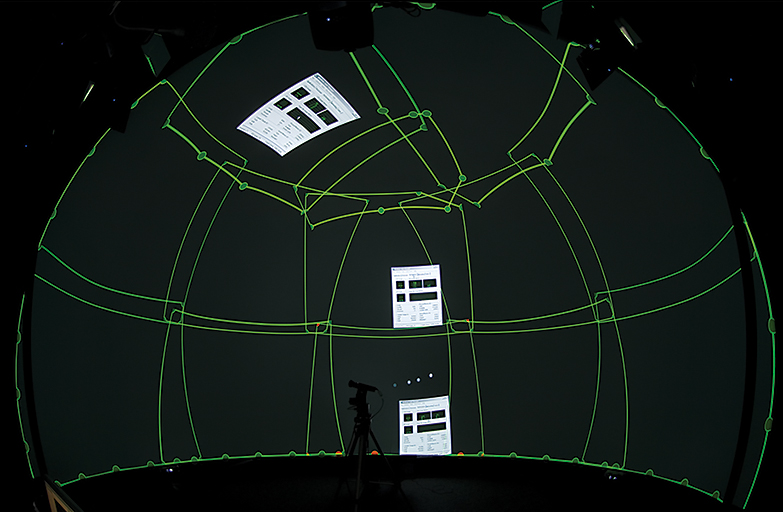 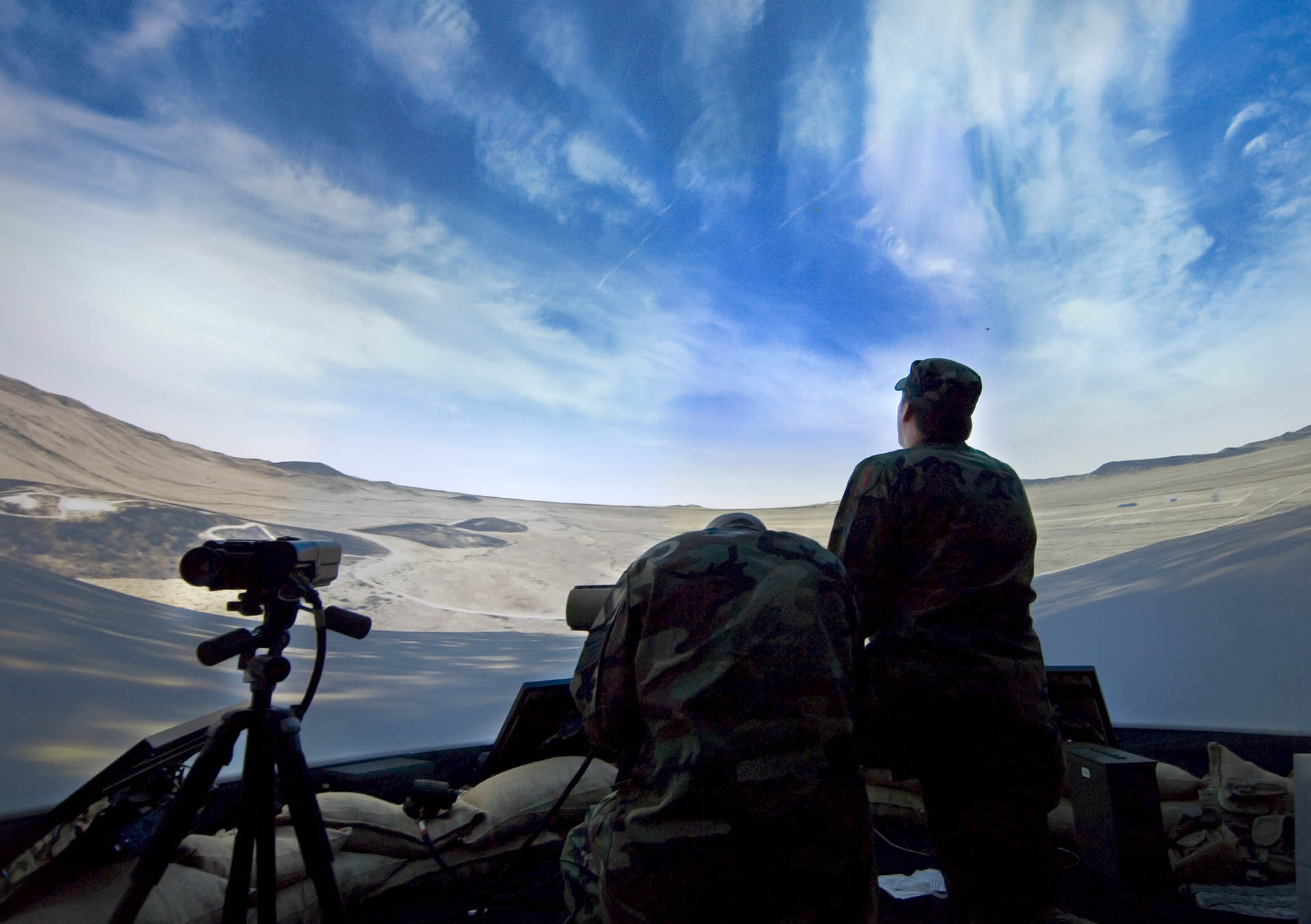 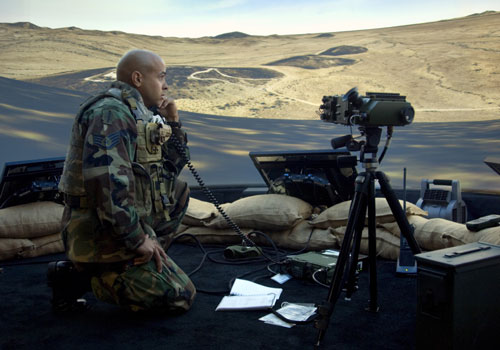 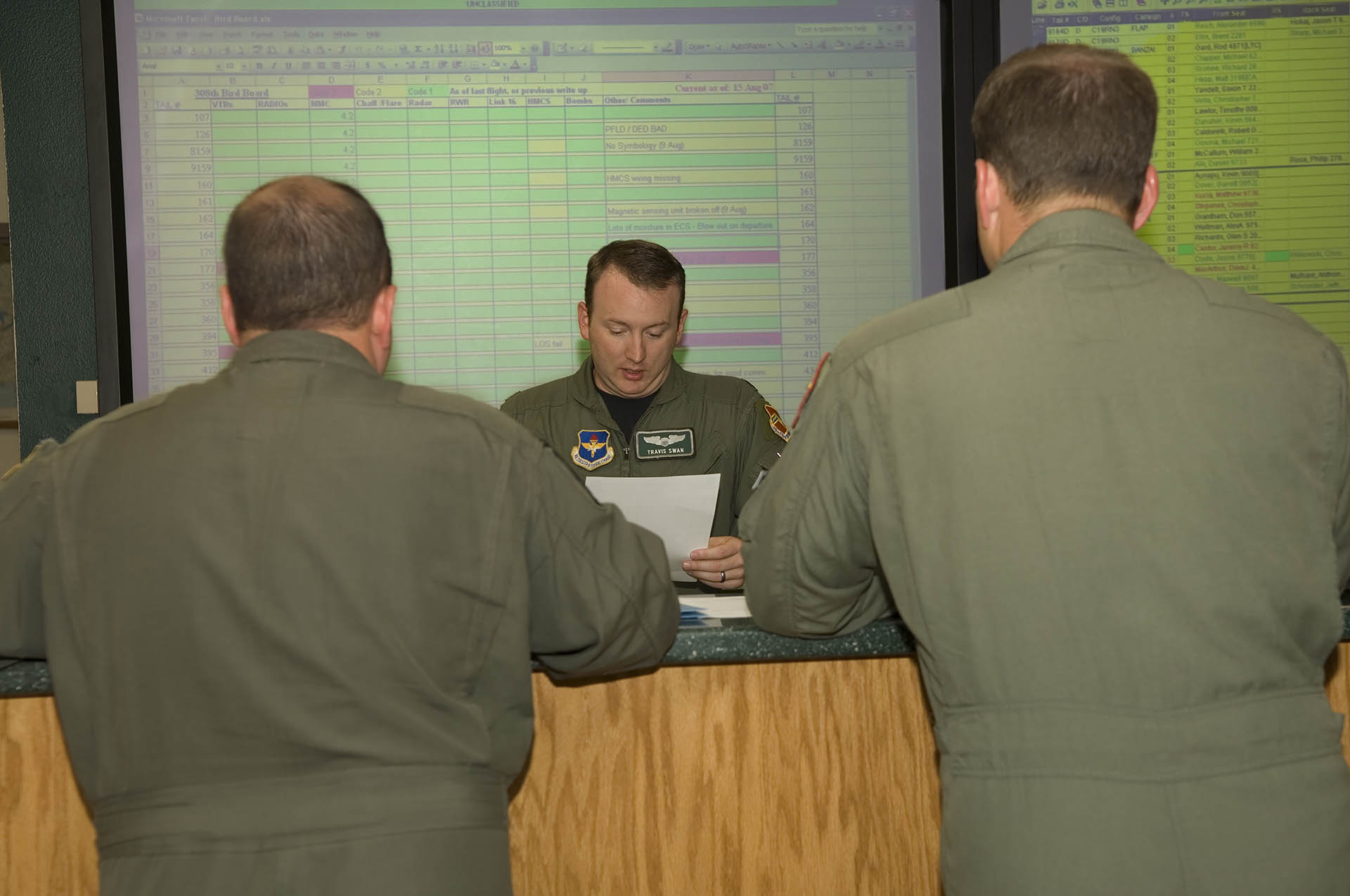 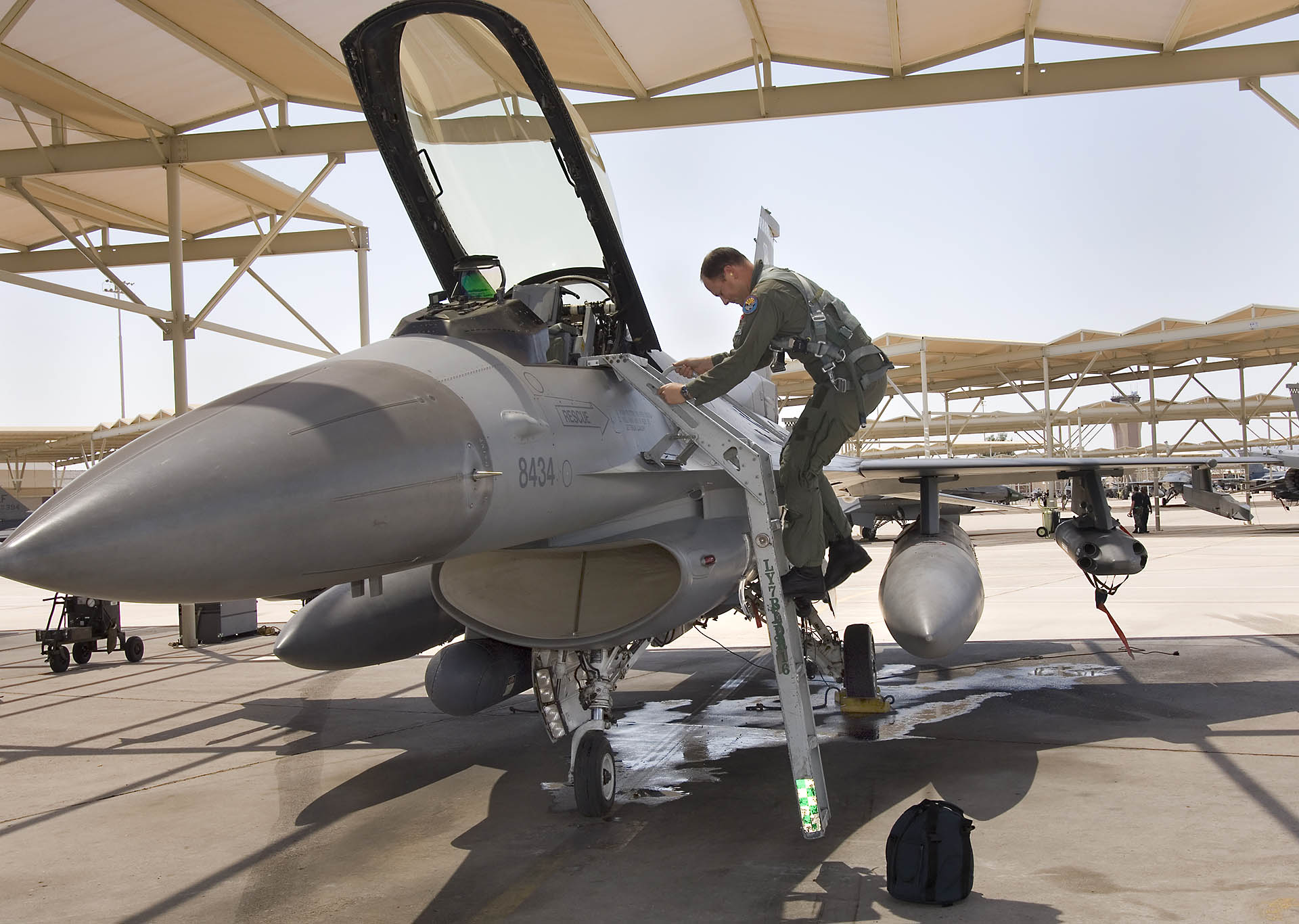 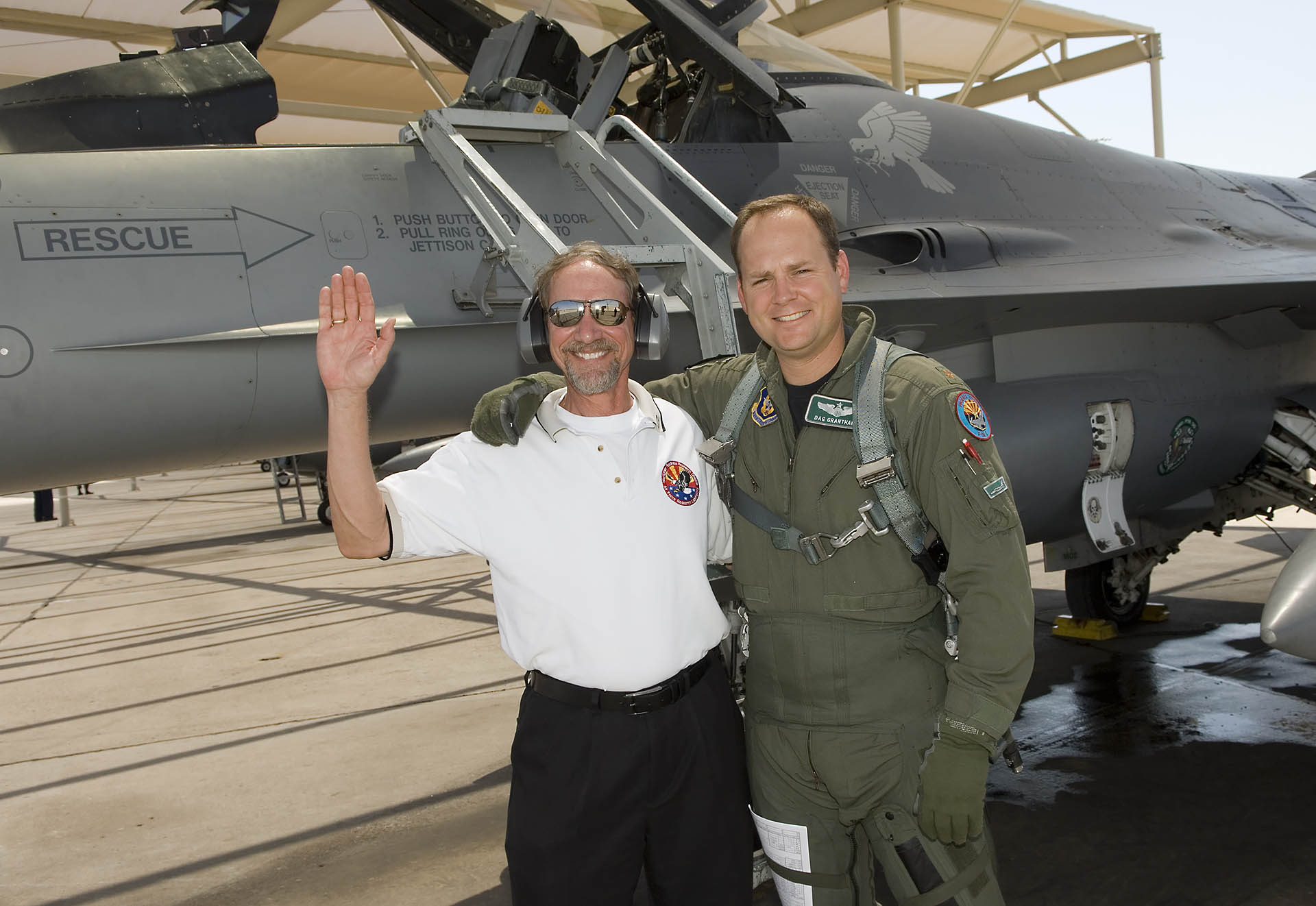 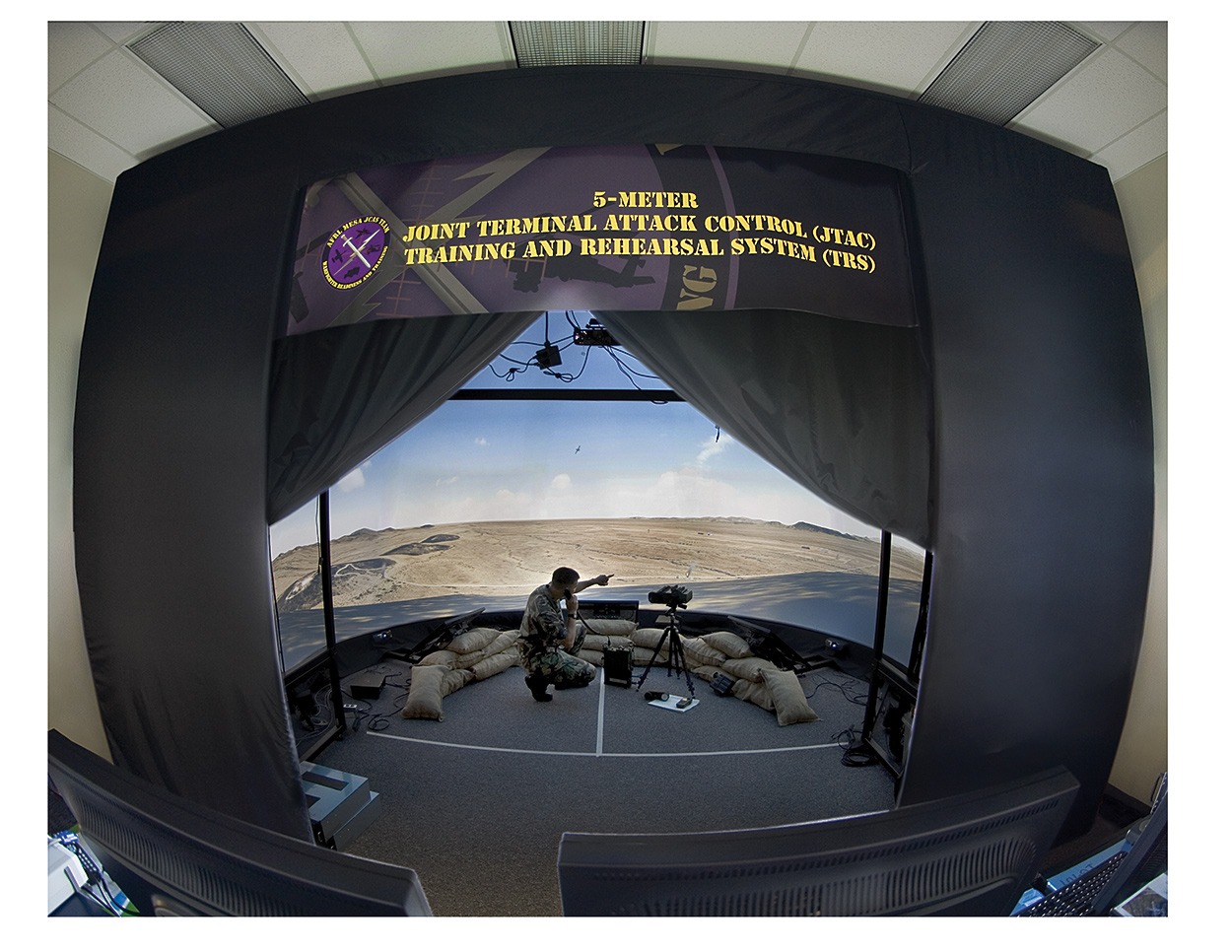 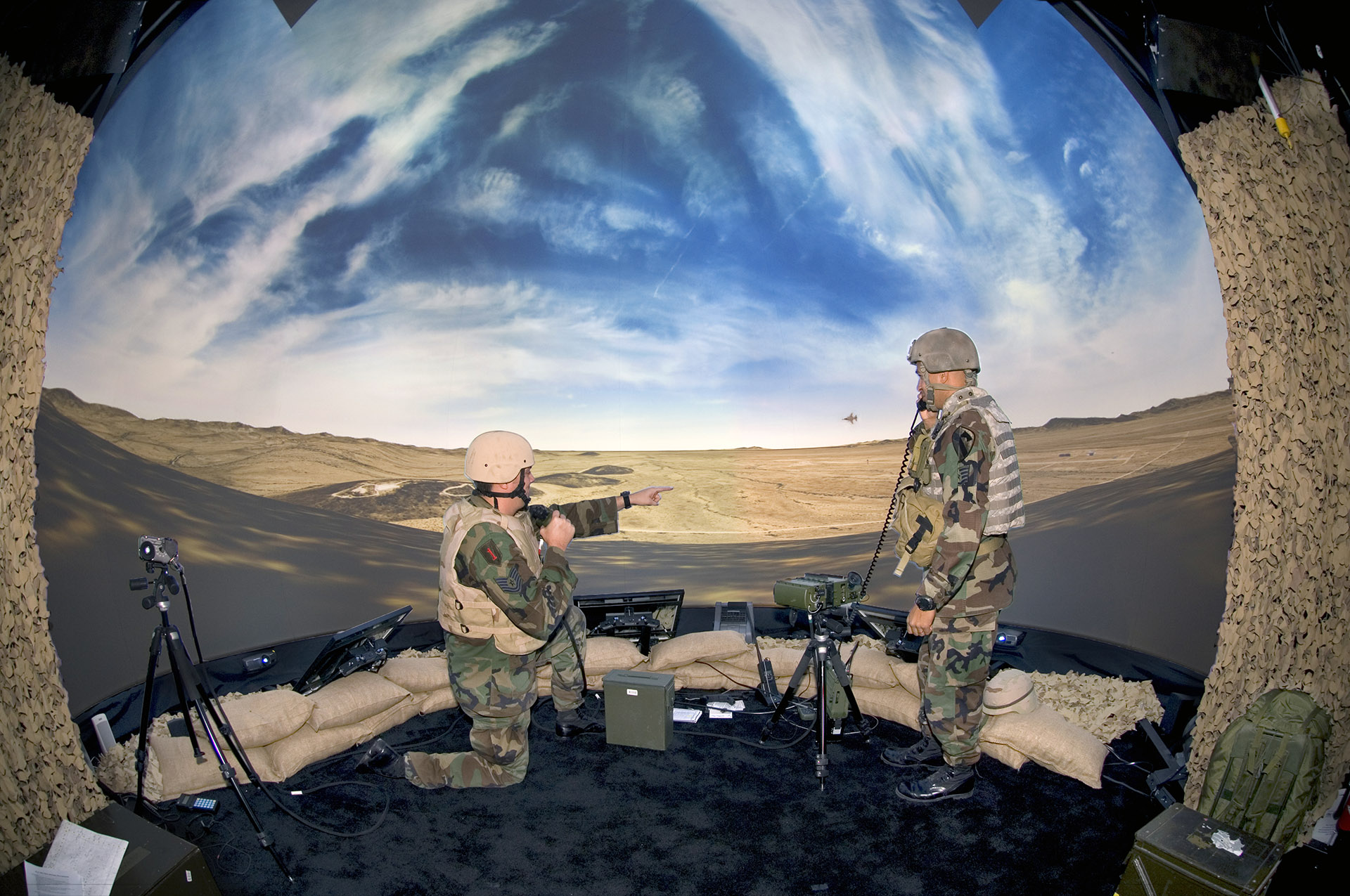 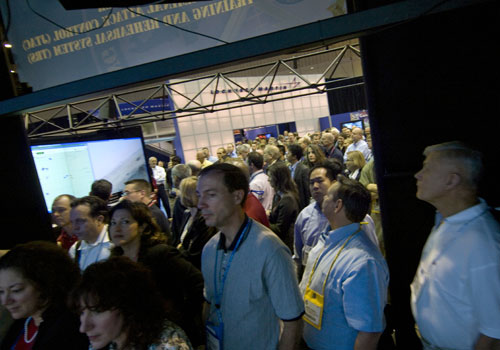 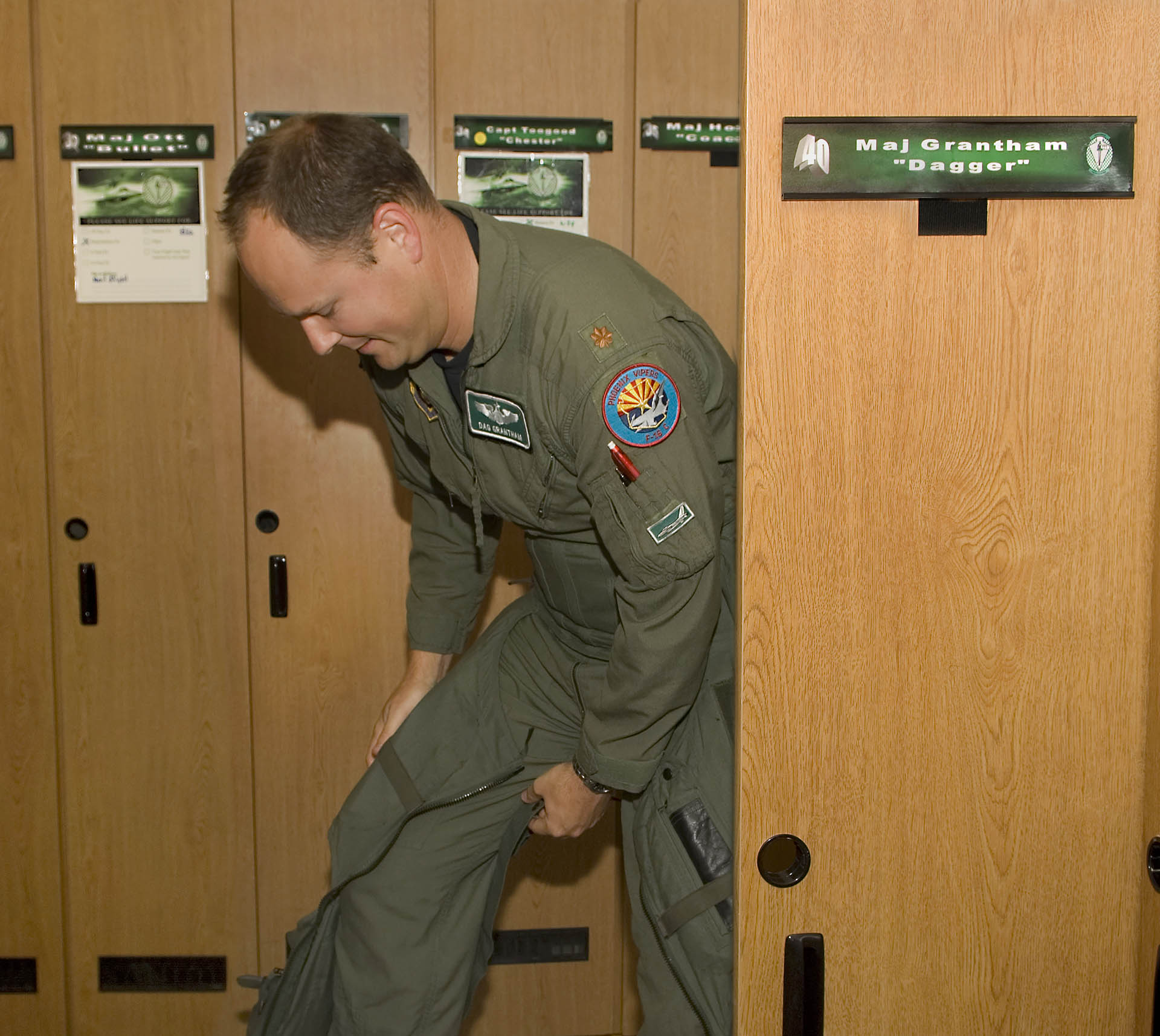 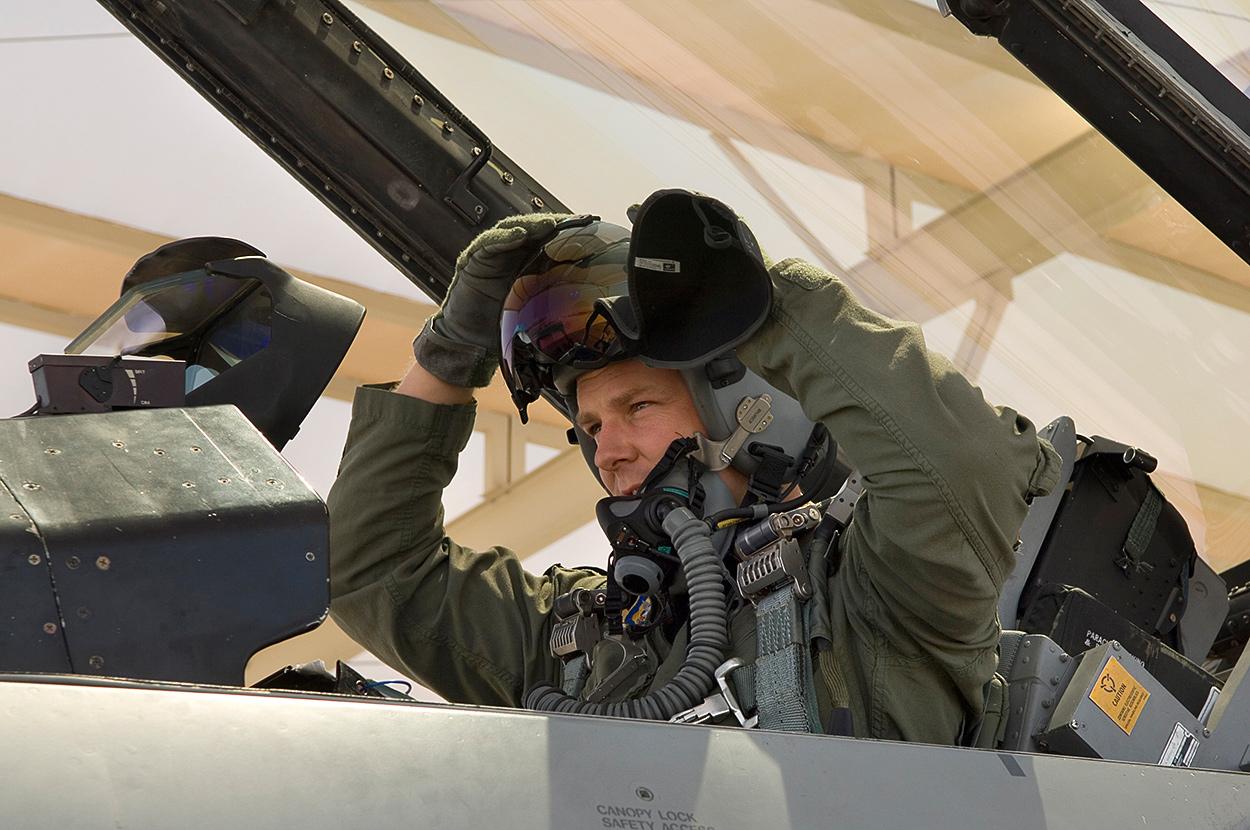 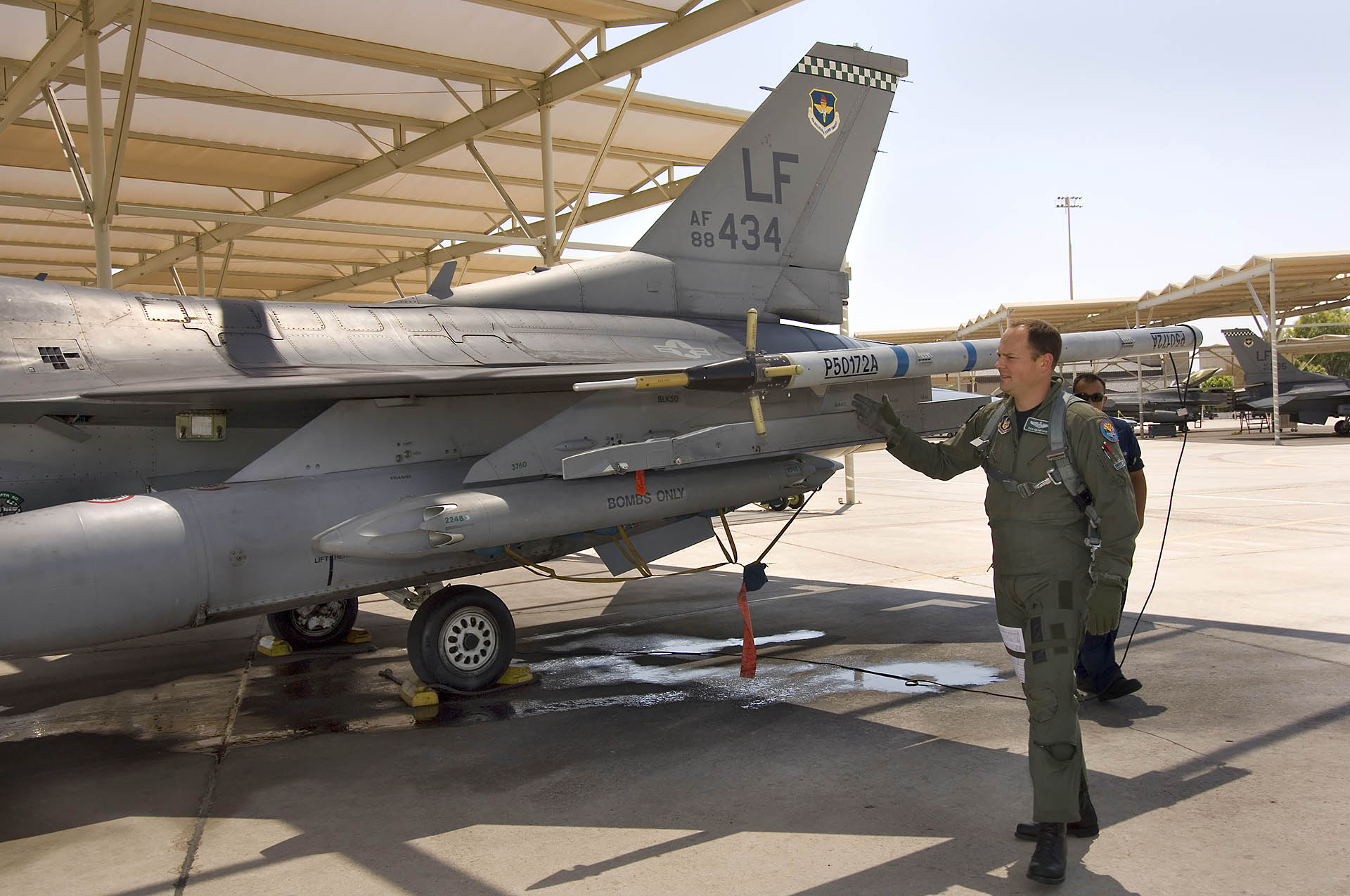 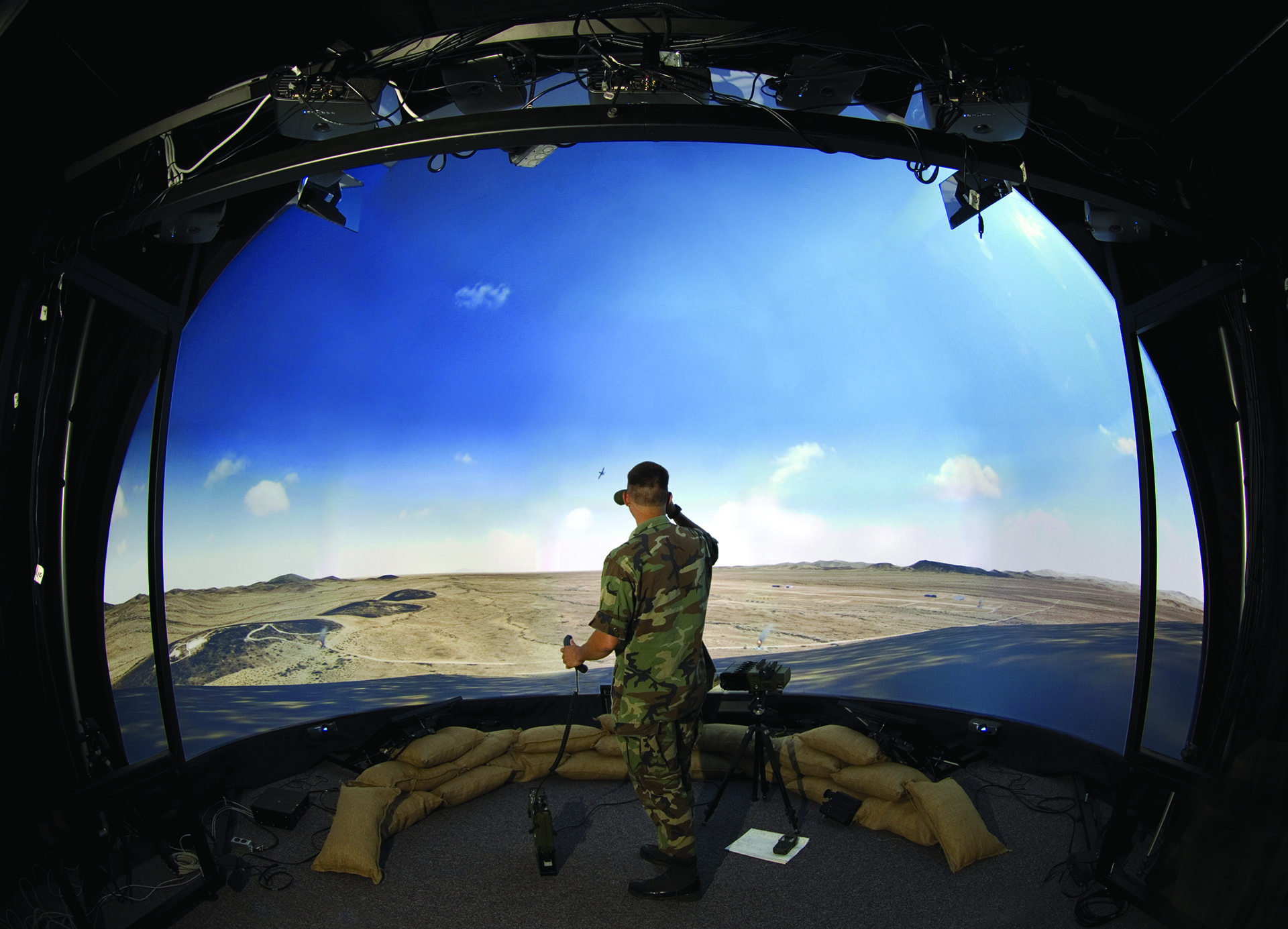 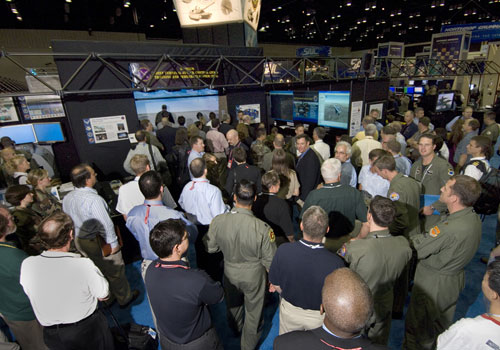 All the photographs on this page are UNCLASSIFIED and have been well documented and published publicly. These images are copyrighted and are the property of AFRL HPW.